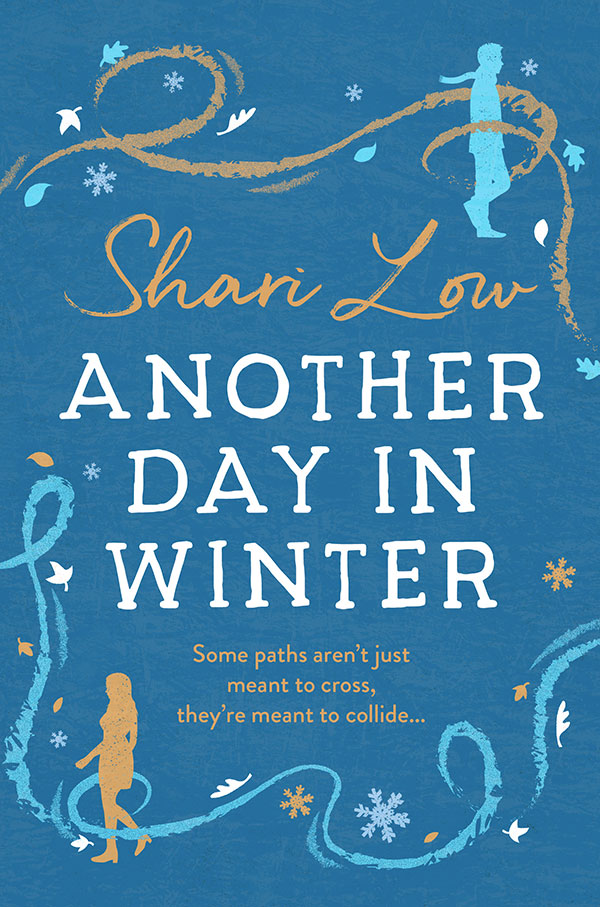 Another Day in Winter
(Volume 2 of the Winter Day trilogy)

One day, four lives, and a wintery web of secrets and lies.

On a chilly morning in December forever friends Shauna and Lulu touch down at Glasgow Airport on a quest to find answers from the past.

George knows his time is nearing the end, but is it too late to come to terms with his two greatest regrets?

His grandson Tom uncovers a betrayal that rocks his world as he finally tracks down the one that got away.

And single mum Chrissie is ready to force her love-life out of hibernation, but can anyone compare to the man who broke her heart?

After the success of the No1 best seller One Day in December, comes the second unmissable read in Shari Low’s Winter Day trilogy.

What readers are saying…

‘Shari Low writes with humour and skill about the complicated subtleties of adult relationships.’

‘Read as many of Shari’s books as you can, and devour this one too.’

‘Wonderful and cosy and I was even reading through tears at some parts of the book.’

‘I loved this book.’

‘A delicately woven story with some memorable characters.‘

‘A hilarious at times story of lost love and reconciliation.’

Other books in the Winter Day Trilogy 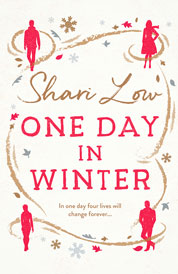 Volume 1:
One Day in Winter 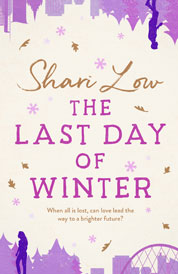 Volume 3:
The Last Day of Winter